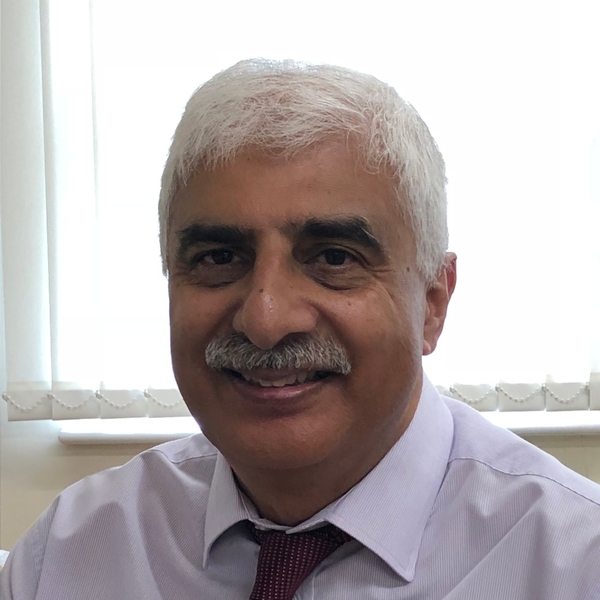 Dr Khan graduated from Nottingham University in 1981.  He did his vocational training for general practice in Croydon and joined the practice in 1987.

He is particularly interested in teaching and dermatology though keeping a wide range of interests as a family doctor. Since 2002 he has been a trainer in general practice and supervises the registrar at the practice. He is also largely responisble for arranging the medical student teaching at the practice. In 1999 he completed an MSc in general practice at King's College.

Dr Khan was awarded a Fellowship of Royal College of General Practitioners in November 2014.

He is married with three children.

BACK TO MAIN INDEX

The NHS want you to have the best possible experience of care. Please give your feedback